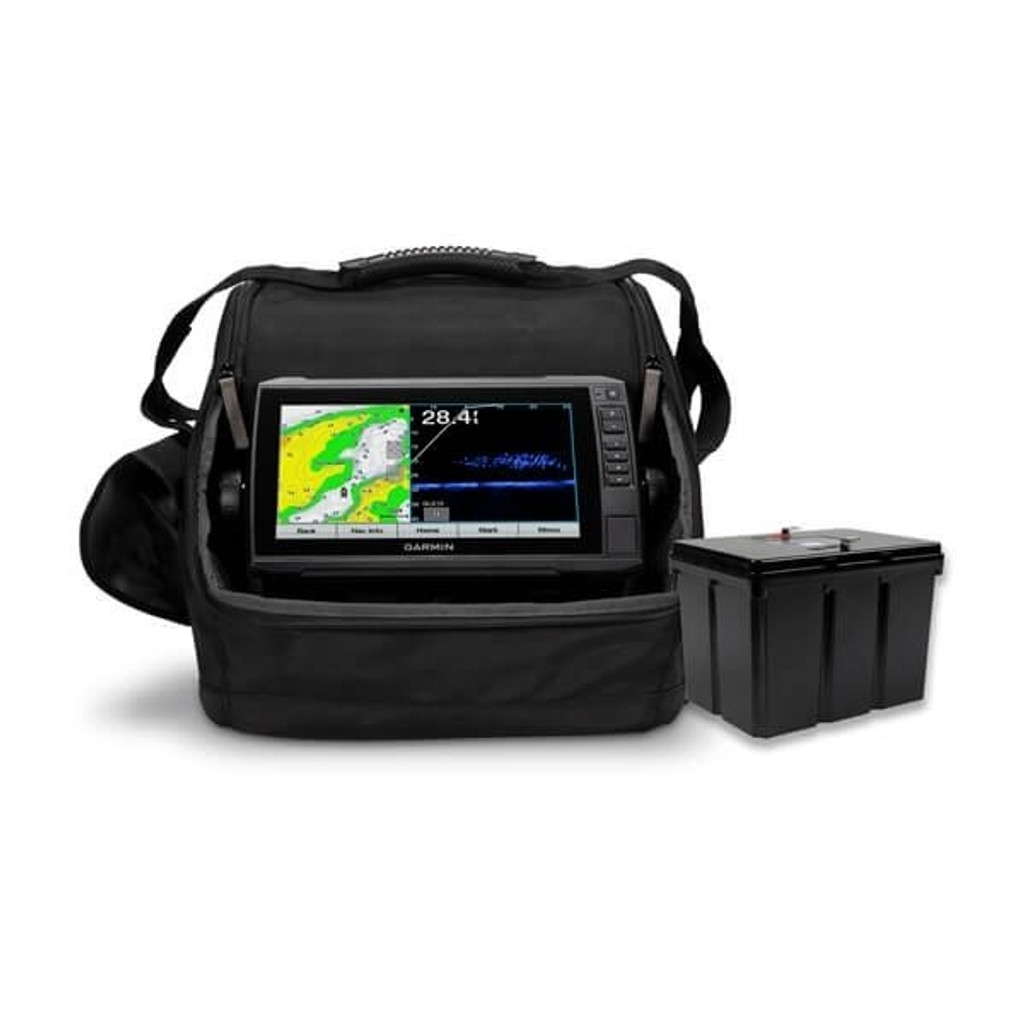 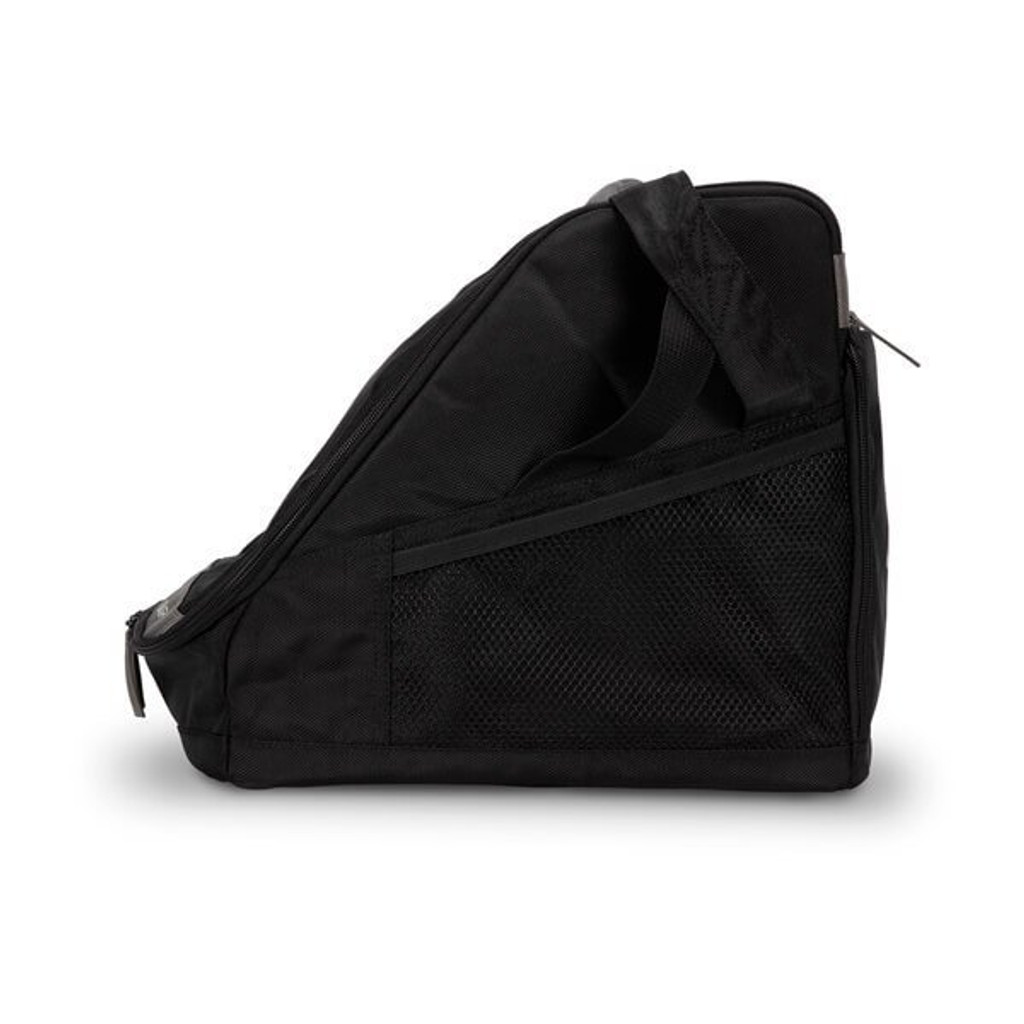 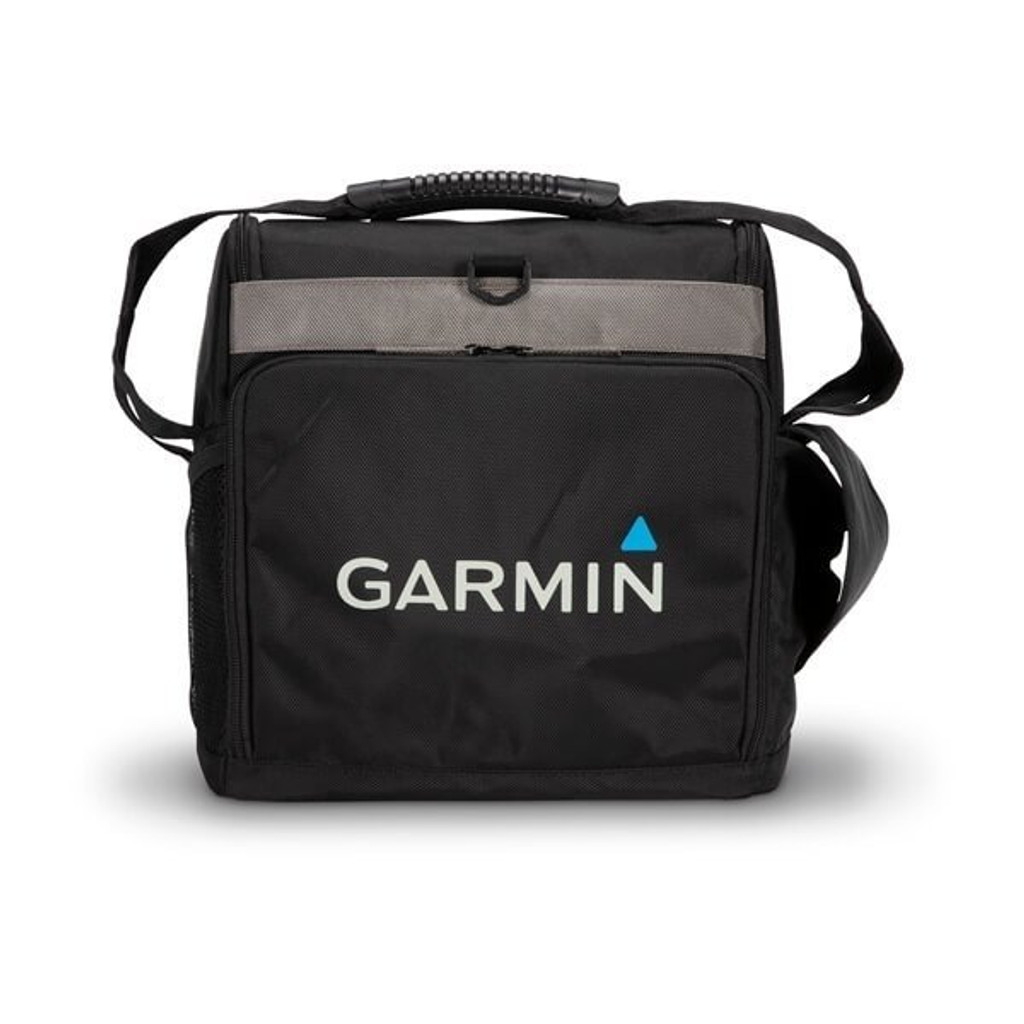 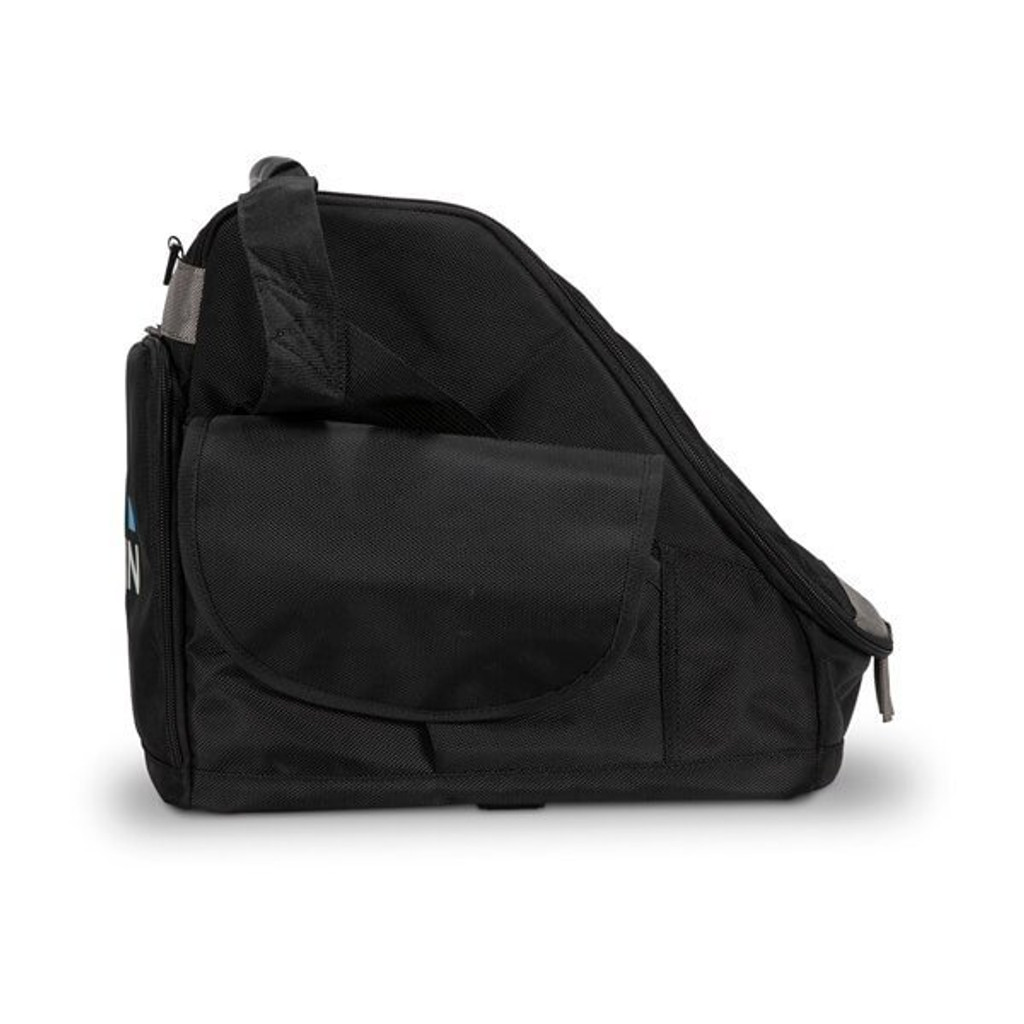 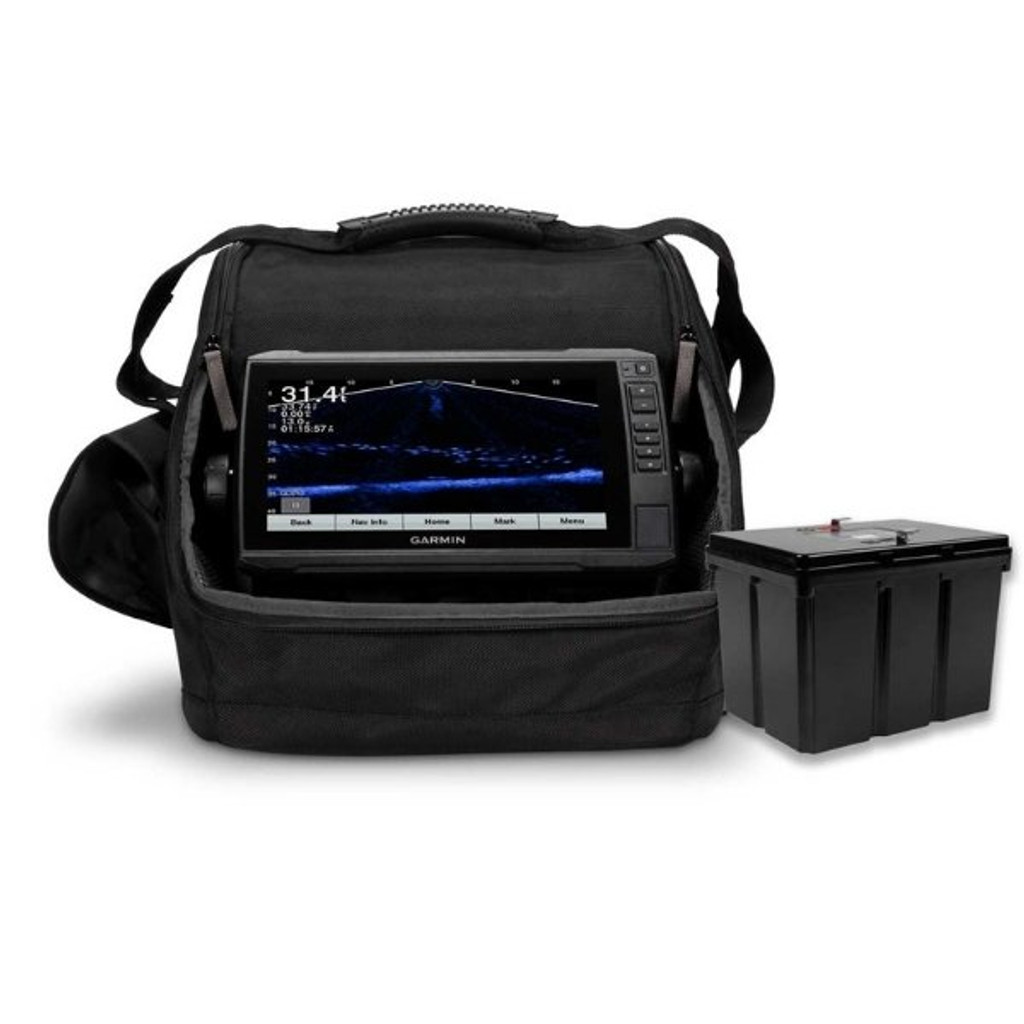 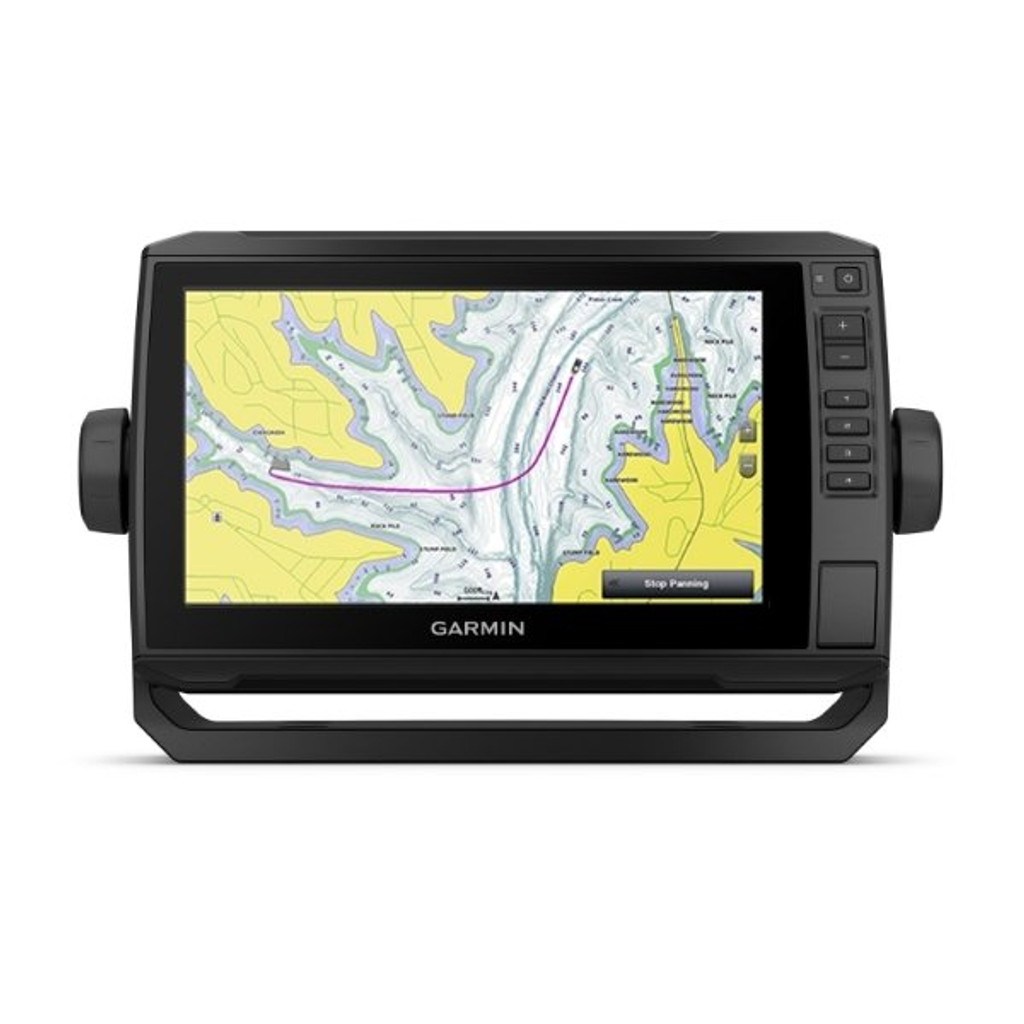 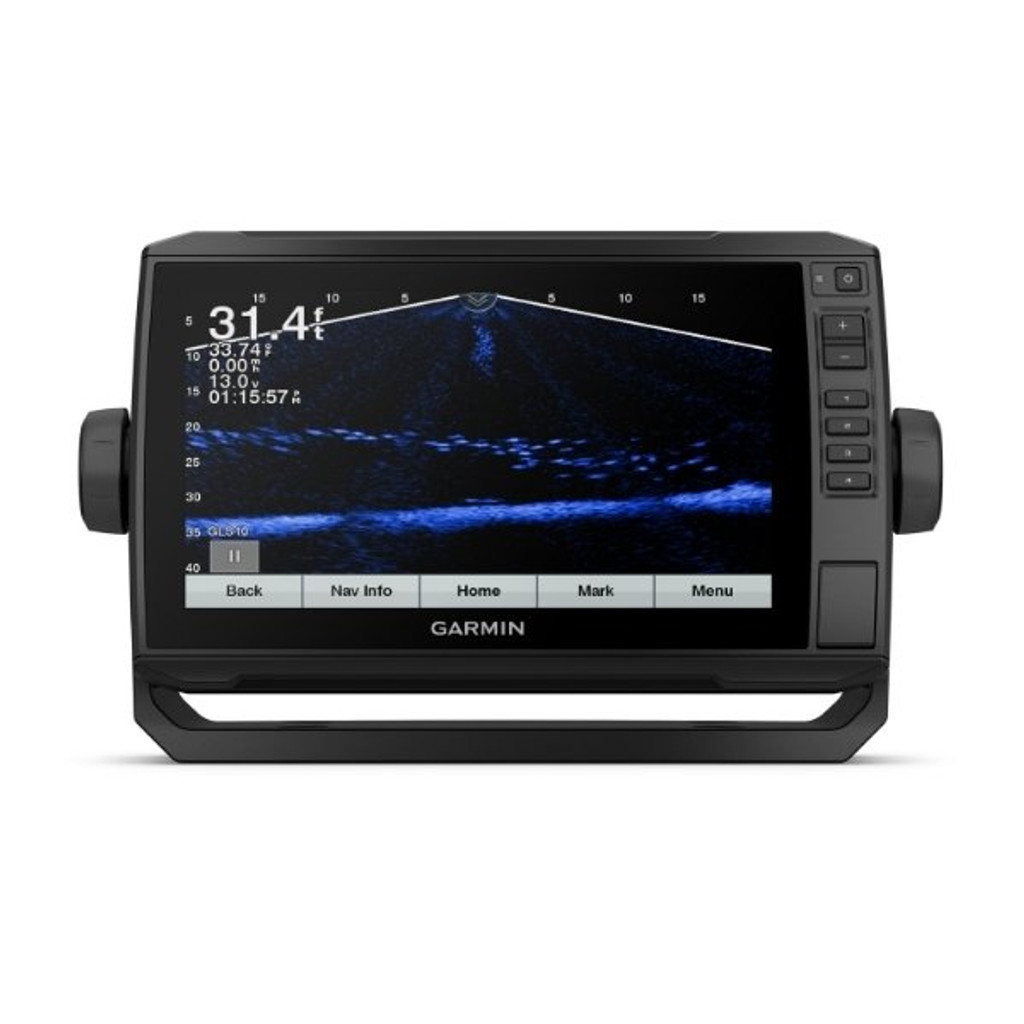 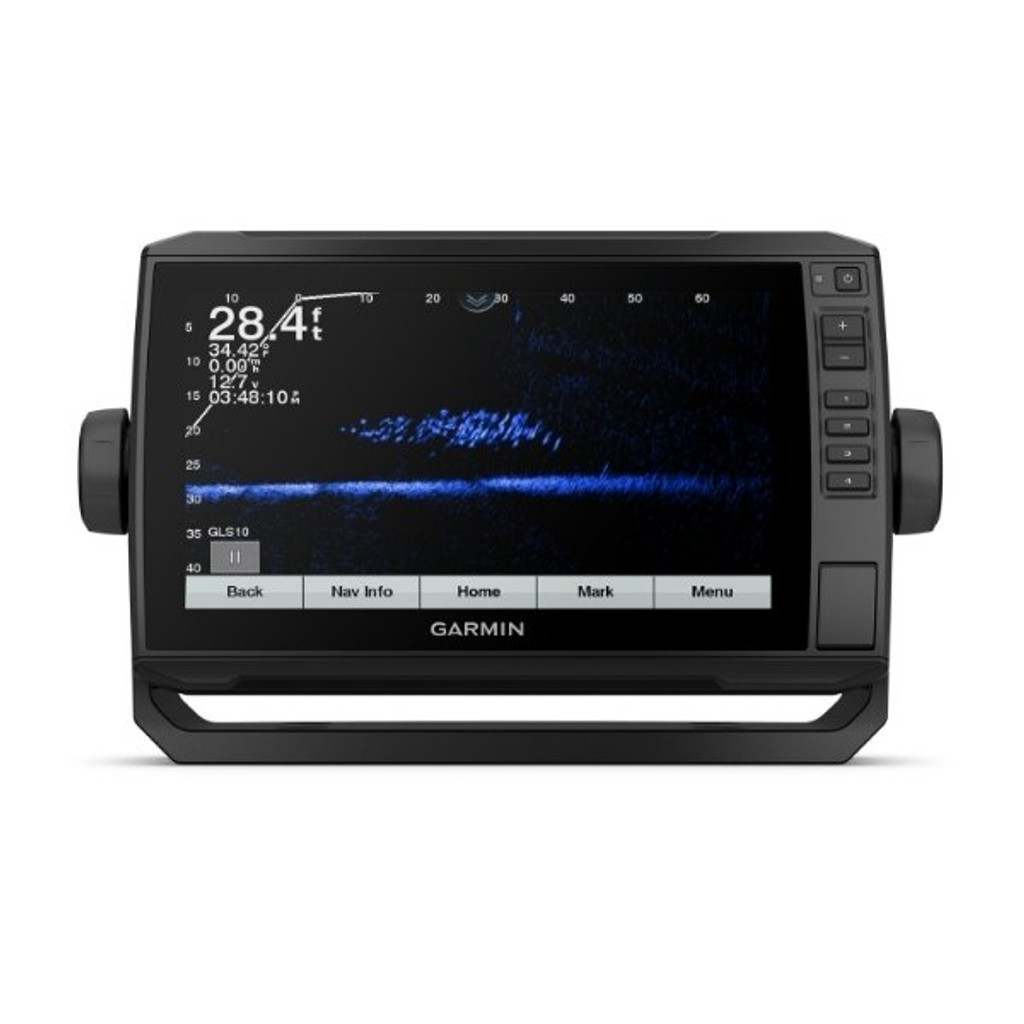 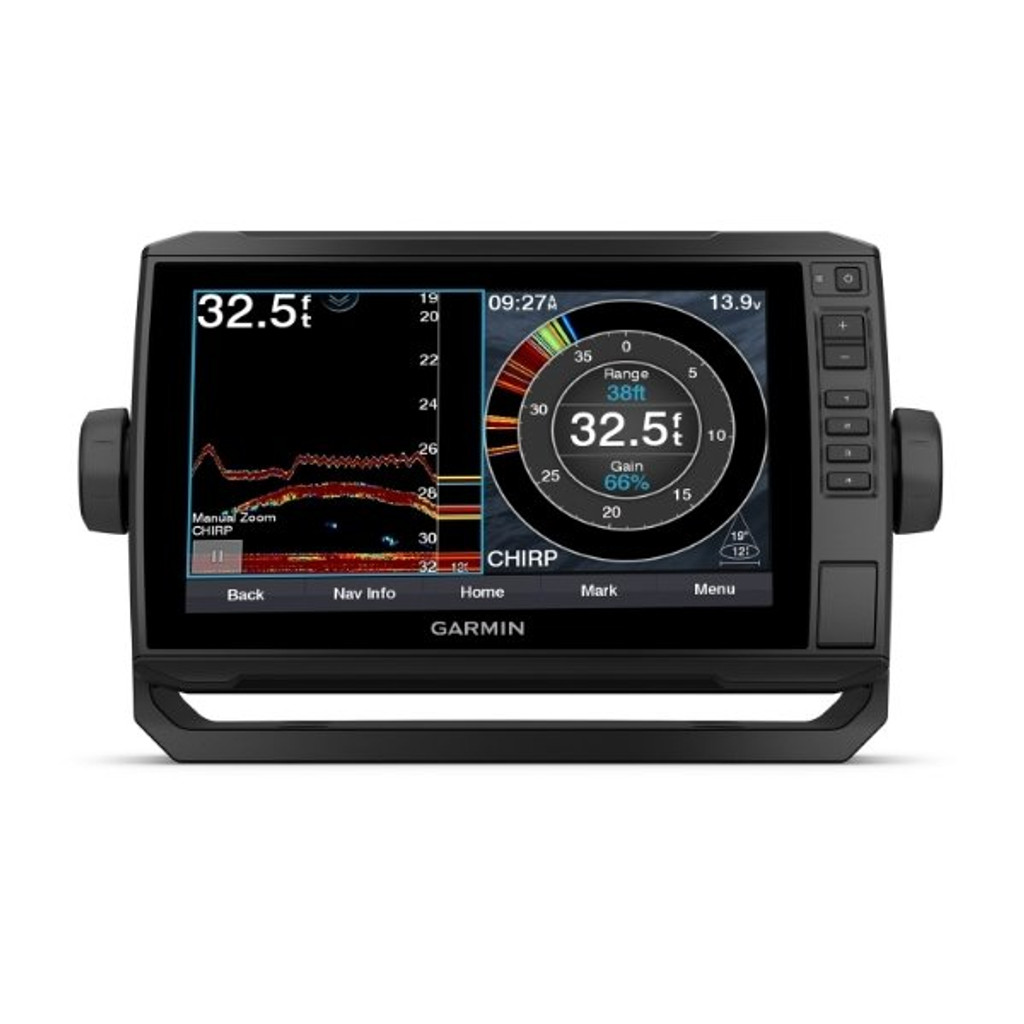 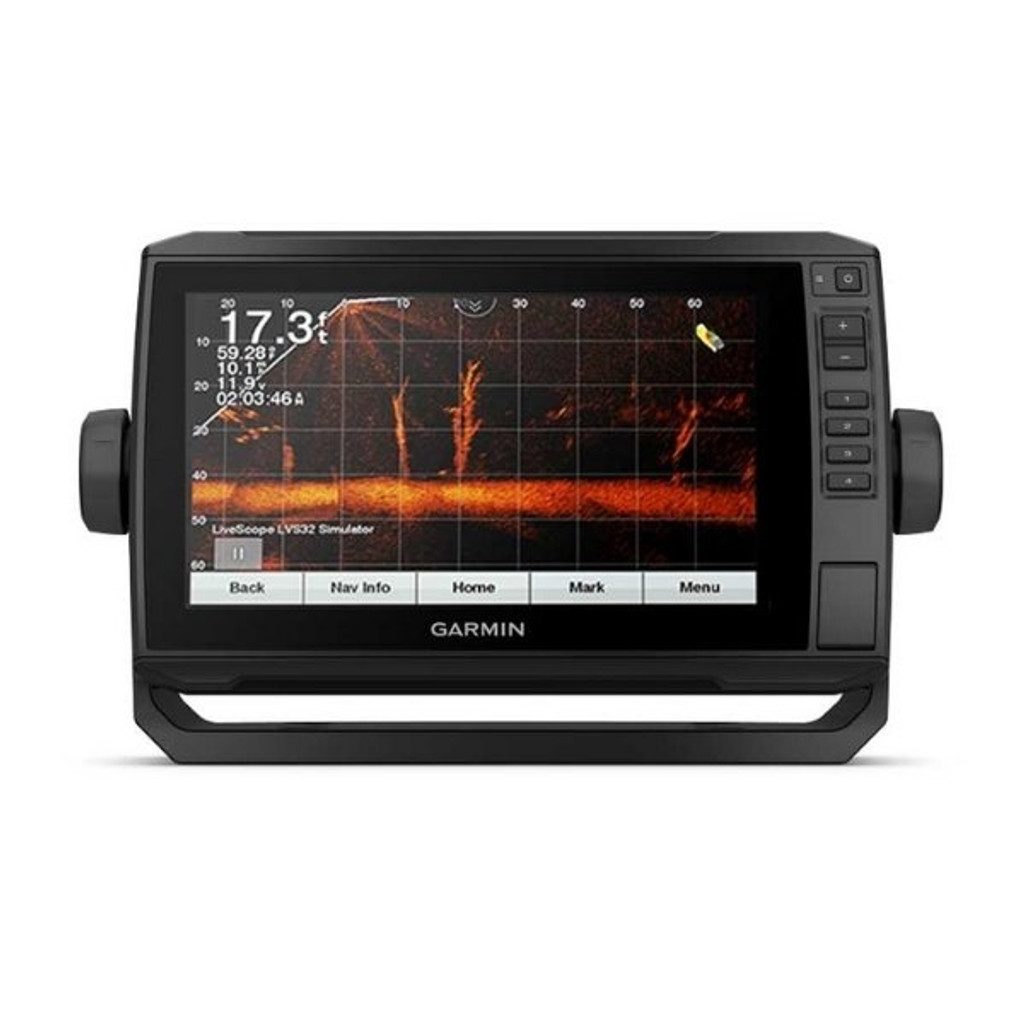 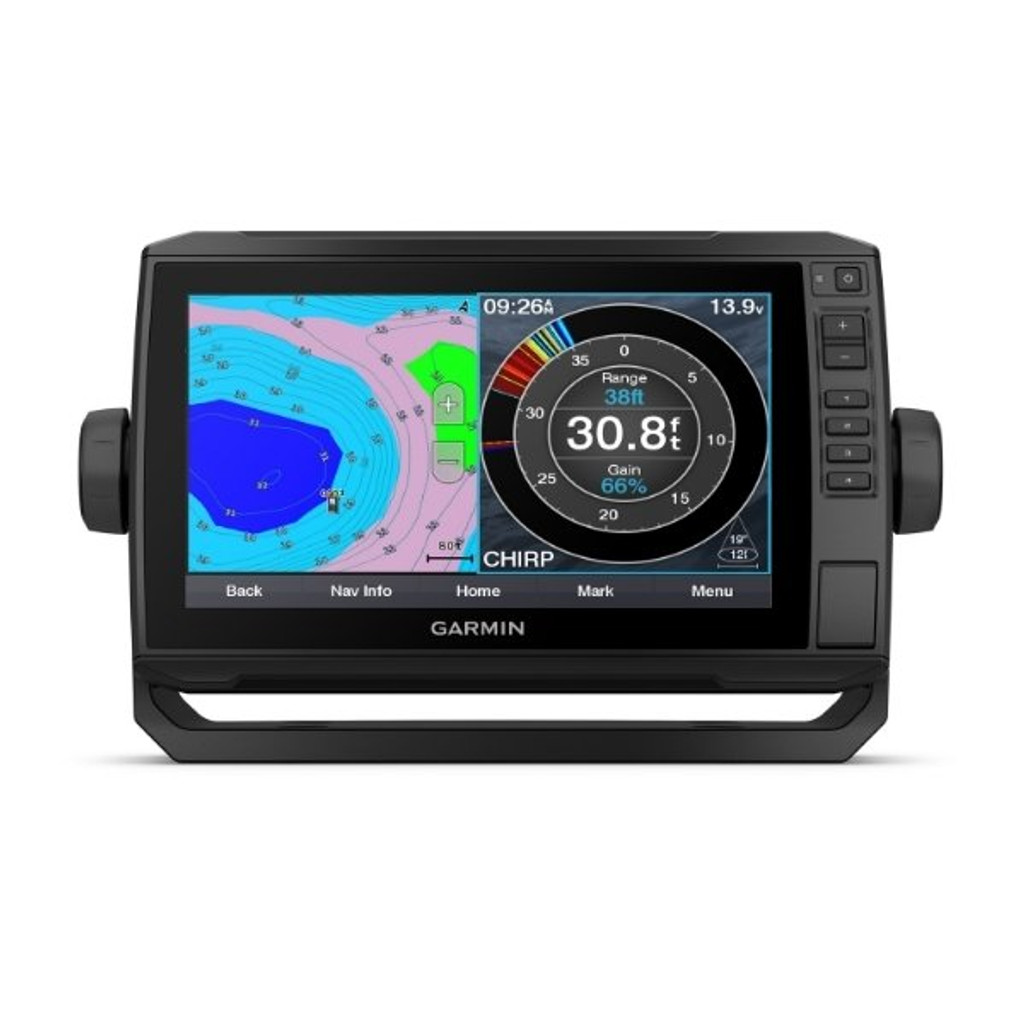 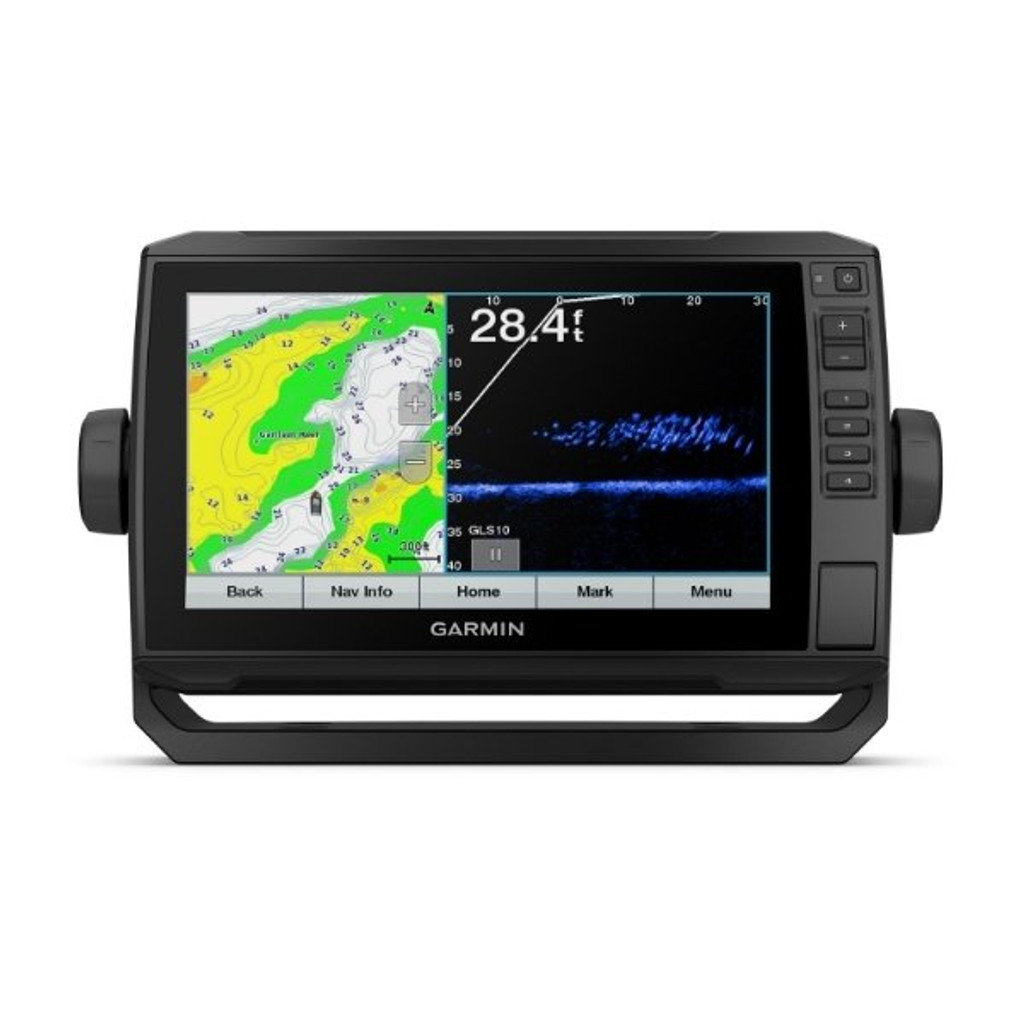 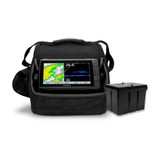 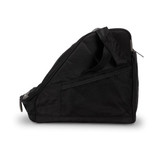 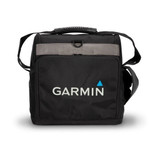 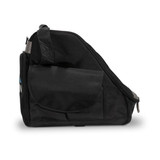 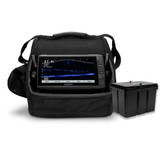 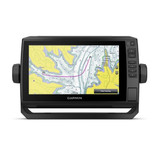 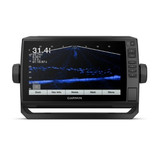 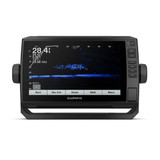 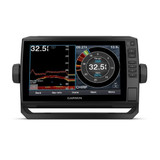 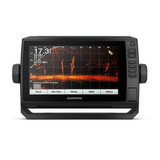 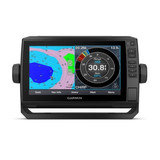 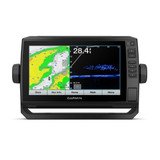 Revolutionary real-time sonar pairs with a large ECHOMAP UHD 93sv combo touchscreen display, allowing you to see up to 200’ in any direction.

LiveScope Forward sonar shows up to 200’ all around you and below the ice, so you can locate schools of fish and know where to drill the next hole.

LiveScope Down sonar shows moving sonar images of what is below the ice, so you can watch fish respond to your jig.

The unit comes preloaded with LakeVü g3 maps with integrated Navionics® data, covering more than 18,000 lakes in the U.S.

The built-in flasher provides accurate jig and fish detection as they swim into the sonar beam.

You can create custom pages that combine Panoptix™ sonar, flasher and map on your display.

Fish even longer with a lightweight lithium battery that won’t weigh you down on the ice.

Where you take your bundle is up to you. But the rugged, portable carrying case lets you easily transport it from hole to hole and season to season.