There are many different types of targets in today's market for archers. One target bow hunters like to practice with is a 3D target. 3D targets do add some fun to shooting but the biggest advantage of a 3D target is that you get to practice and learn to aim at something that looks exactly like what you are going to be hunting. The more practice you have with realistic hunting scenarios, the more confidence you will have when you’re out in the field. 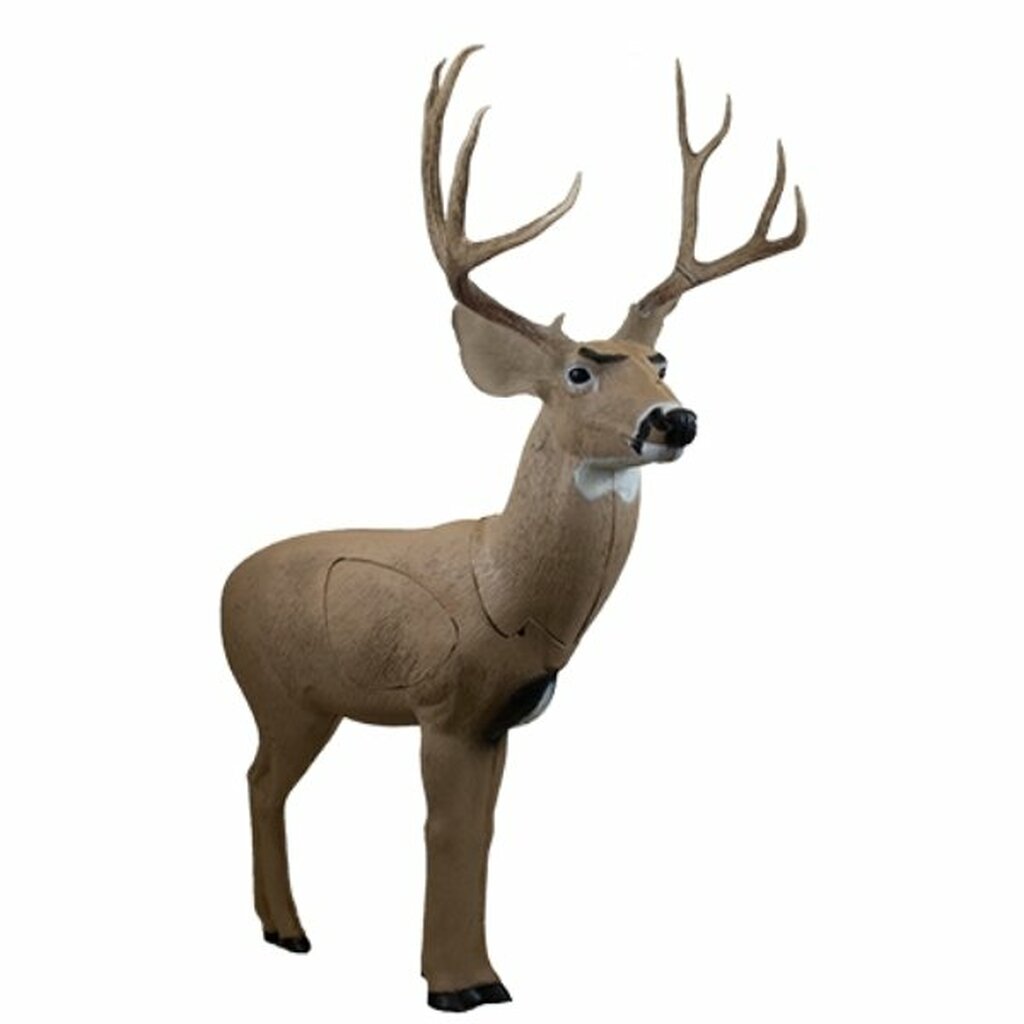 Learning to aim without a dot or bullseye

Unlike practicing with traditional targets or bag targets, shooting a 3-D target will give you a chance to learn to aim without an aiming dot for a reference. When shooting a 3-D target, you will have to learn to aim off of the features of the animal be it a leg, belly line or other feature. This will also help teach you exactly where you should be shooting to hit an animal’s vitals. 3-D targets typically have replaceable cores, so it is easy to figure out the exact location you should be aiming at for each different animal.

Learning to shoot for shot angle

Another big advantage of using a 3D archery target is that you can practice it at different angles so you learn where to aim. If you are elevated in a tree stand you will have to aim slightly different than if you are shooting in a ground blind. If the animal is quartering away you will have to aim back further than a broadside shot. The 3d target gives you a chance to practice multiple different angles/scenarios and see your results when you pull the arrows.

Learning to shoot from different distances

When practicing with a 3D target, you are also able to figure out how to aim from different distances in order to make the best shot. When shooting at a traditional target or bag target, if your shot is slightly off, it won’t matter as much because it will still hit the target; however, when shooting at a 3D target, the smallest mistake could mean completely missing your target due to the smaller features such as the leg of an animal.

Use your 3d targets to simulate the hunting shots you will be presented with in the field. You will have more success if you are figuring out your equipment on a foam deer.